Improve your chances of acing your next interview, for free!

Sign up to Pramp for free and practice with peers

I realized early that my biggest challenge wasn't the coding problems themselves: it was staying focused while solving them out loud in front of an interviewer with time pressure. Pramp was perfect for practicing in an environment much more like the real interview. I ultimately got offers from Series A startups to Google, and now I work at Coda! 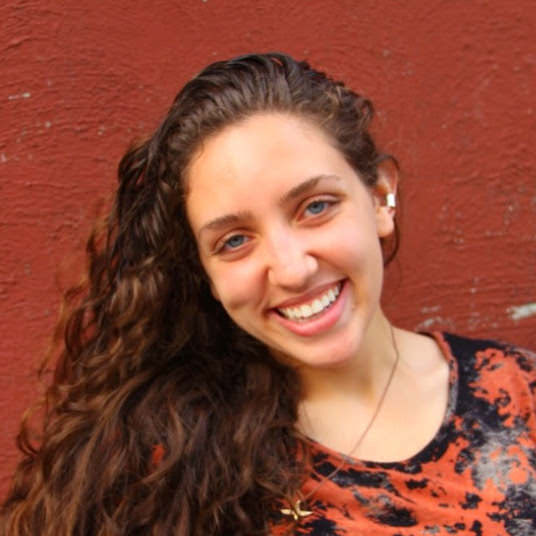 Pramp helped me overcome my difficulties in talking, reasoning and coding a solution at the same time by practicing easily with other people in my same situation. 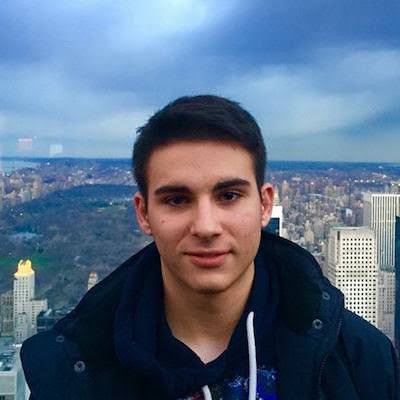 Pramp was instrumental in helping me reduce interview stress, communicating clearly and generally getting better at the social aspects of technical interviews. If you're on the job search and don't have enough practice with live interviews, I definitely would recommend Pramp along with your other resources for algorithms and problem-solving prep. I've since found a team at Google that I'm excited to work with, and it would not have been possible without Pramp.

After graduating from a coding bootcamp, I really wanted to simulate a whiteboarding experience before going into my onsite interviews. Pramp was the perfect way to tackle pair-programming/whiteboarding onsite challenges without having to deal with the hassle of finding other engineers to code/study with. I would highly recommend Pramp for any bootcamp-grad, computer science major or anyone looking to enhance their interviewing or whiteboarding skills before going onto an onsite. 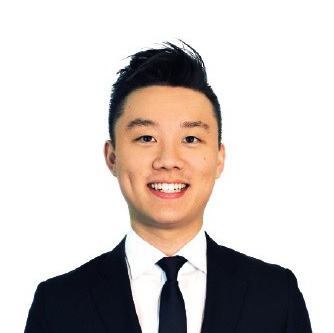 Pramp is the #1 resource I recommend for coding interview prep. I had so much fun gaining all the confidence I needed -- in 10 sessions on Pramp -- before landing my dream job. 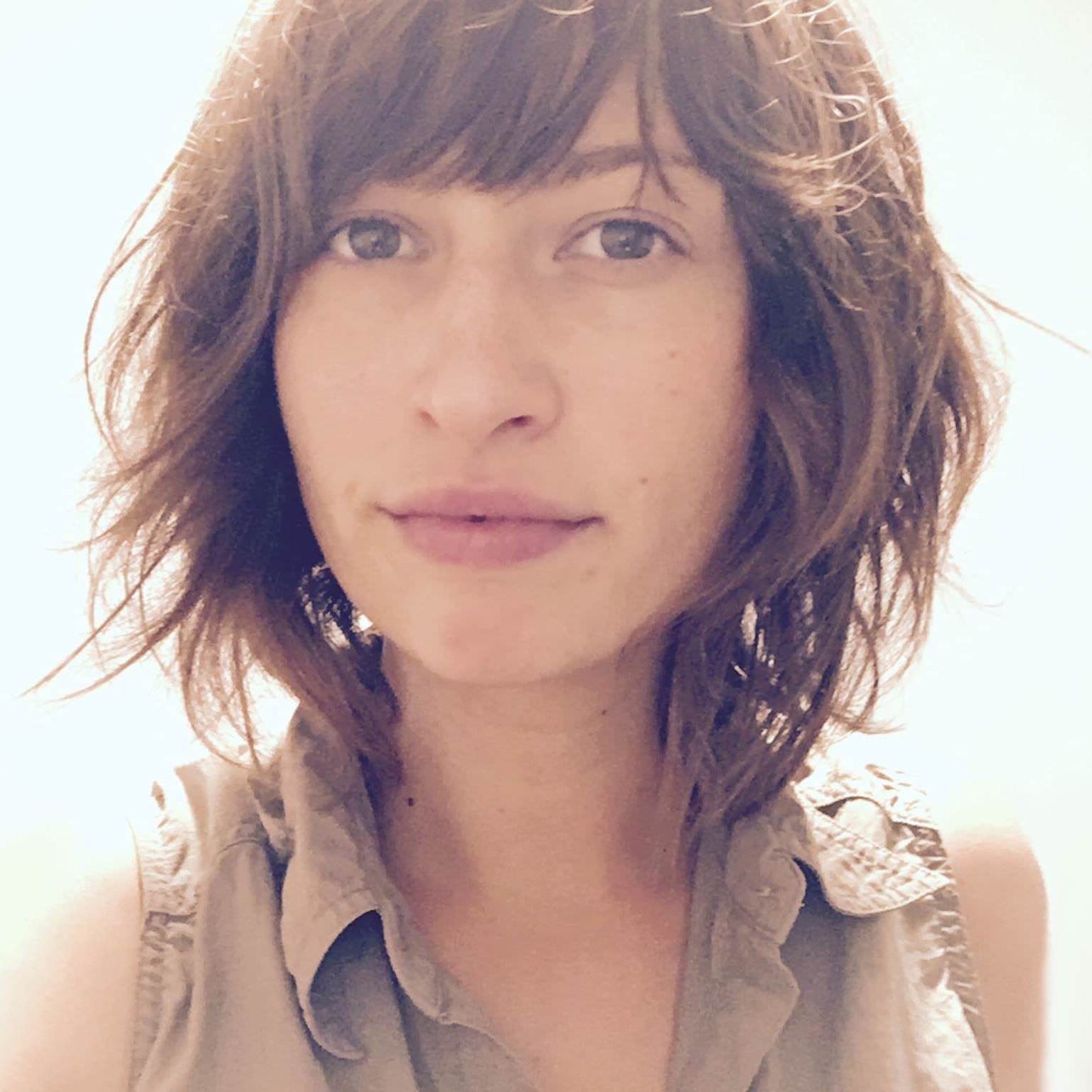 The face-to-face interview experience that Pramp provides prepares you much better than doing practice problems alone. You're forced to explain your thinking as you code, which is a huge part of what real interviewers judge you on. Thanks to Pramp, I got a really nice offer from Bloomberg! 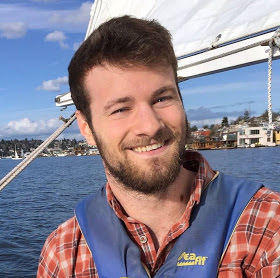 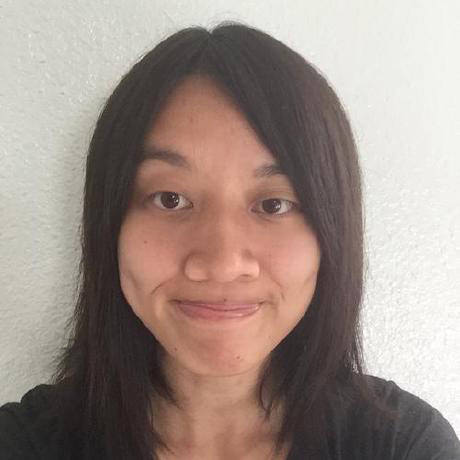 For my last two job searches Pramp has been invaluable for improving how I explain my thought process and staying calm when I hit hard problems. I will never walk into an interview unprepared again. Doing multiple practice interviews really helped me stay calm during real job interviews- it was just the same as doing another practice 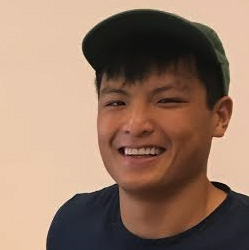 Pramp was a top resource that I used daily when preparing for my Google interview. It gave me a huge confidence boost when practicing with other people and found me awesome study-buddies. i now recommend Pramp to anyone who asks me what to do when preparing for an interview. 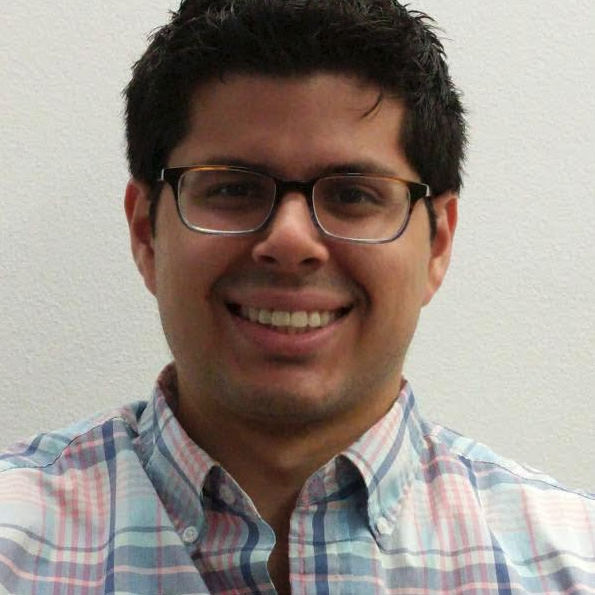 It’s one thing to solve technical challenges under self-directed time pressure. It’s quite another to solve it while another human being is present and waiting for you to come up with your solution. Pramp was instrumental in landing the job I presently hold, and I hope that others are able to extract a similar level of value from this service. 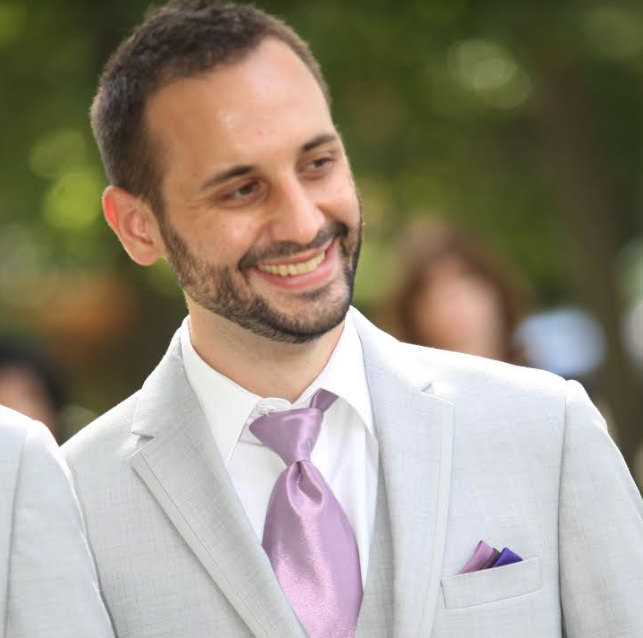 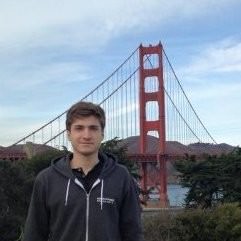 Pramp helped me to get an amazing hands-on technical interview experience. The experience with Pramp felt like an actual online coding interview with a company, I learned from having someone listen my explanations while I was solving the problems and it gave me the insight on some of the common mistakes I was making. Another thing that I liked is the fact that I also could be an interviewer, which helped me understand what interviewers are looking for in potential candidates and how I can make my coding interview easier and more efficient. 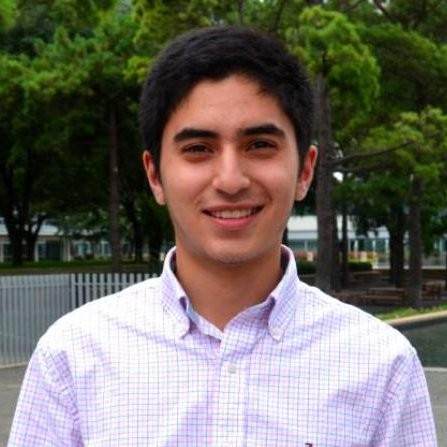 Pramp definitely played a role in my performance. Nothing beats mock coding interviews. I ended up with offers from both Google & Microsoft, it was a hard choice, but I'm now happily working for Google and learning a ton from some of the smartest and nicest people in tech. 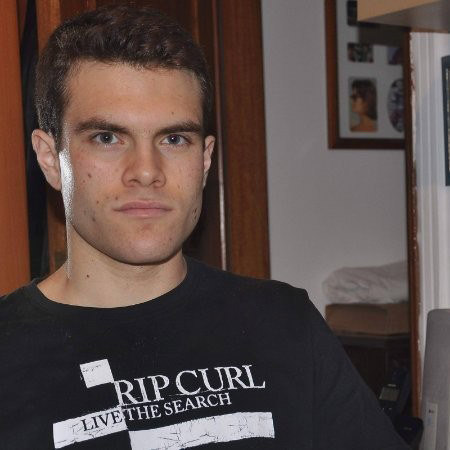 These days I am a senior software engineer at Google, and Pramp was a big help getting there. Doing practice interviews with humans who talk to you was much more valuable than working with a review book or online lists of problems. And the Pramp users I paired with were consistently helpful, polite, and professional. 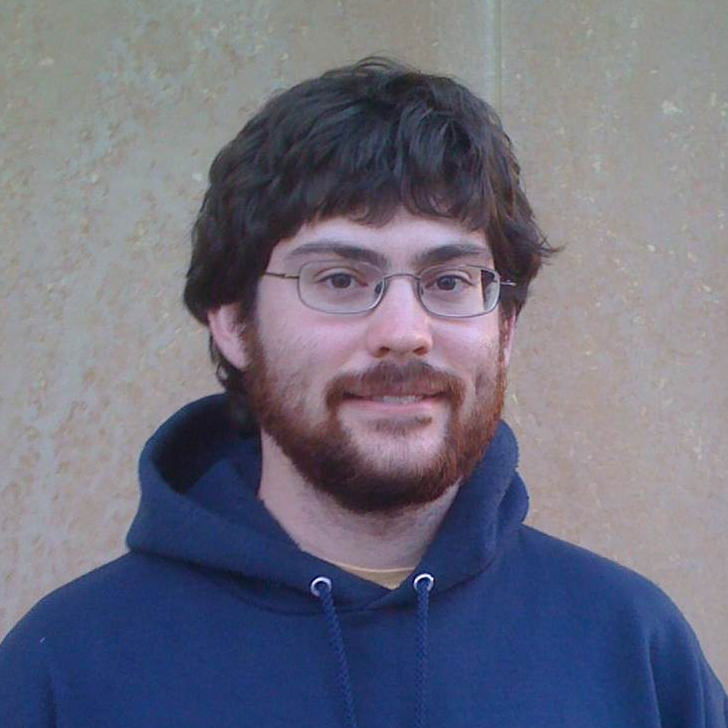 Three reasons why you should practice data science interviews on Pramp

After practicing, you’ll be able to...